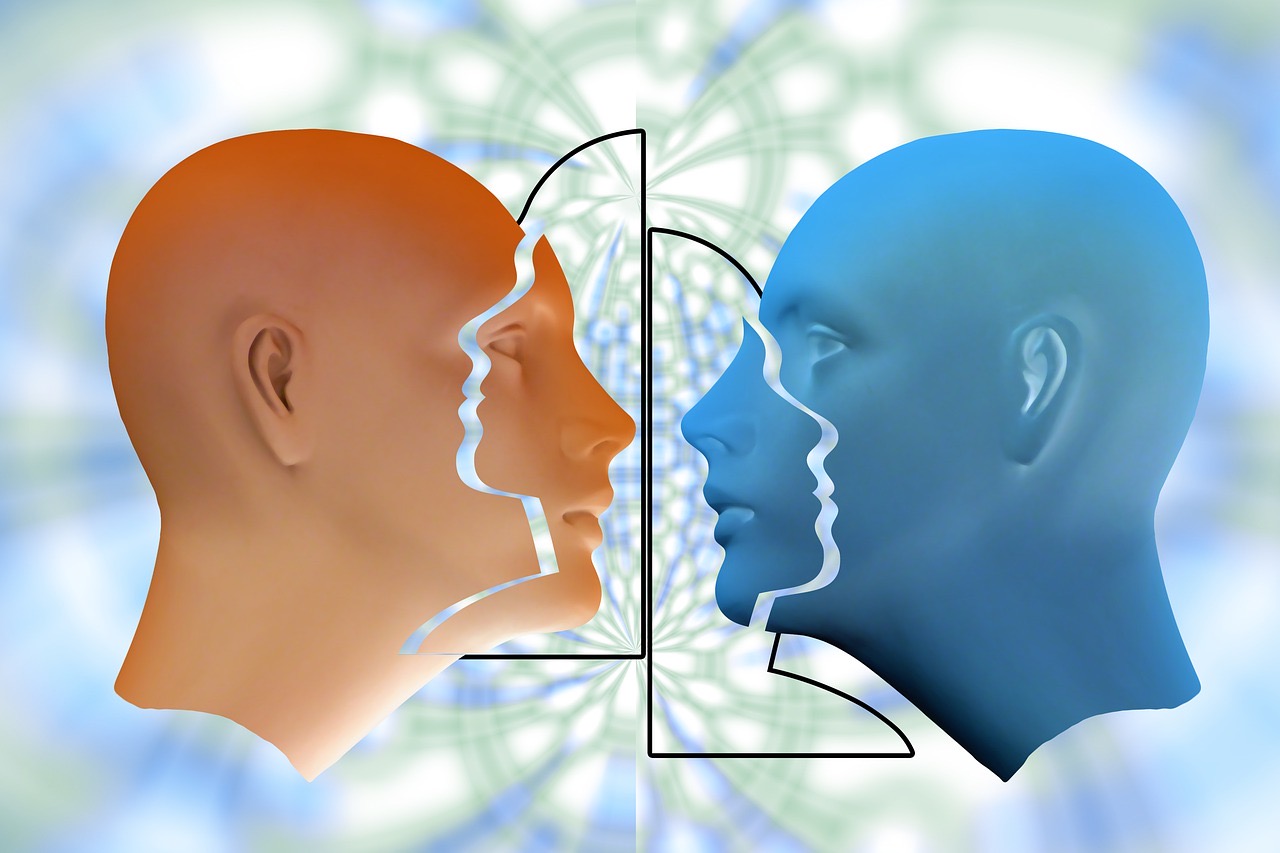 Feeling low or emotionally overwhelmed is something that is often considered as a sign of weakness among men. As a result men are more likely to live with the devastating symptoms of depression without seeking help for long periods of time. That can also partly explain why depression is widely considered to be twice as more common among women. Men often chose to suffer in silence and allow the depression to become very acute as a consequence. They are also at a higher suicide risk, especially older man.

The higher occurrence of depression among women can be partly assigned to hormonal factors, especially when it comes to premenstrual syndrome (PMS), premenstrual dysphoric disorder (PMDD), postpartum depression and perimenopausal depression. Women are also more likely to suffer from seasonal affective disorder (SAD). In relation to the symptoms women are more likely to experience excessive feelings of guilt, exhaustion, oversleep and weight gain.

The difficult changes and transition that older adults may face in later life- bereavement, retirement, loss of independence, physical illness, can lead to depression, especially when there is a weak social support network. Realising that depression is not part of the aging process and asking for professional help can be something out of the ordinary for an older person who had lived within the mind set of ‘having to get on with life’. However, finding help and undergoing treatment is vital for older adults, since depression is associated with poor health, high mortality rate, and increased risk of suicide.

Becoming a mother is believed to be one of the happiest moments in life. For some 30% of women who suffer from postpartum depression, giving birth is associated with deep trauma and an emotional rollercoaster. When you are overwhelmed by fatigue, irritability, apathy and tearfulness, you will find it impossible to look after yourself and your newborn child. Overcoming the profound feelings of guilt and shame and seeking for specialised help and treatment can be very difficult. Your baby will be affected if the depression is left untreated.

We use cookies to ensure that we give you the best experience on our website. If you continue to use this site we will assume that you are happy with it.OkPrivacy policy